Home » Artikel » THE MOST POPULAR HANDICRAFT IN PURWAKARTA – IT IS EXIST OR EXTINCT ?

THE MOST POPULAR HANDICRAFT IN PURWAKARTA – IT IS EXIST OR EXTINCT ?

Purwakarta as a popular city in West Java has many traveling destination, especially for handicraft. One of them is Plered, which has a lot of popular local handicrafts. There are ceramics, clay roof-tiles and peuyeum (fermented cassava food). All of the items are made locally.

This place is so familiar that visitors who want to see the process of making the handicrafts. Those who wants to see the process of making ceramics often visit Anjun Plered, it is located  in south of Purwakarta. This is the center of ceramics making in Purwakarta. Here many small workshops display their works of ceramic art. Most workshops give chance the visitors to see the process of making the ceramics pots, vases, statues, ashtray, even furniture products and many more. There is also a Museum of ceramic gallery. The chief of the gallery will accompany the visitors to know closely about  cramic products. He will happily explain the manufacturing process of ceramics from the first stage where the clay is shaped, baked and scrubbed smoothly to the finishing stage where the products come into finishing touch, through the several stages of painting by using a range of colorful paints.

Similar to the product of ceramics, clay roof-tiles spread in many areas, especially in Tegalwaru, one of district in Purwakarta. Most of them are home industries. The clay roof-tile is hand-made by  using traditional method. Most industries  employ lots of local people in shaping and pressig the tile manualy. They use traditional tools uch as bamboos, woods and simple ovens to make hundreds of roof-tiles a day. Their products have greatly been delivered to many  different places in Indonesia.

Another center of handicrafts is Bendul Sukatani. This area is not far from Plered and it is popular for its Peuyeum, a kind of food made of cassava fermentation. Similar to Anjun Plered, this region also has shops and home induestries that manufacture and sell food handicraft made from high quality of cassava. People there call this food Peuyeum Bendul as the place wheref the food come from. Different from Peuyeum that are produced in Bandung, to display these foods, the shoppers hang them on the shop windows. Bendul Sukatani also has been popular for another special food that is still made of Peuyeum. It is called Colenak . This food consists of the mixed of Peuyeum, coconut, nut, and brown sugar. Skilled craftsmen spend their time to make hundreds packages of Colenak to be delivered to other cities.

Purwakarta has been popular for its handicraft since past time. It makes not only goods but also culinary products. People who run those businesses, have developed their better quality. The handicrafts have been more interesting products. Handicraft industries have increasingly absorbed many local employees. Therefore, their products definitely make them improve their social and economic level. We don’t know exactly how this brand can survive in a ong time. Actually everyone should maintain the well-brand of products. In fact, some people keep trying to continue the product as their family business. Moreover the local government is suppose to aware and concern for their existence, otherwise the popular brand of Purwakarta will be extinct in the future.

The article had been released as report text material for Ujian Sekolah Bahasa Inggris SMP 2015. Few parts of the text had been edited. 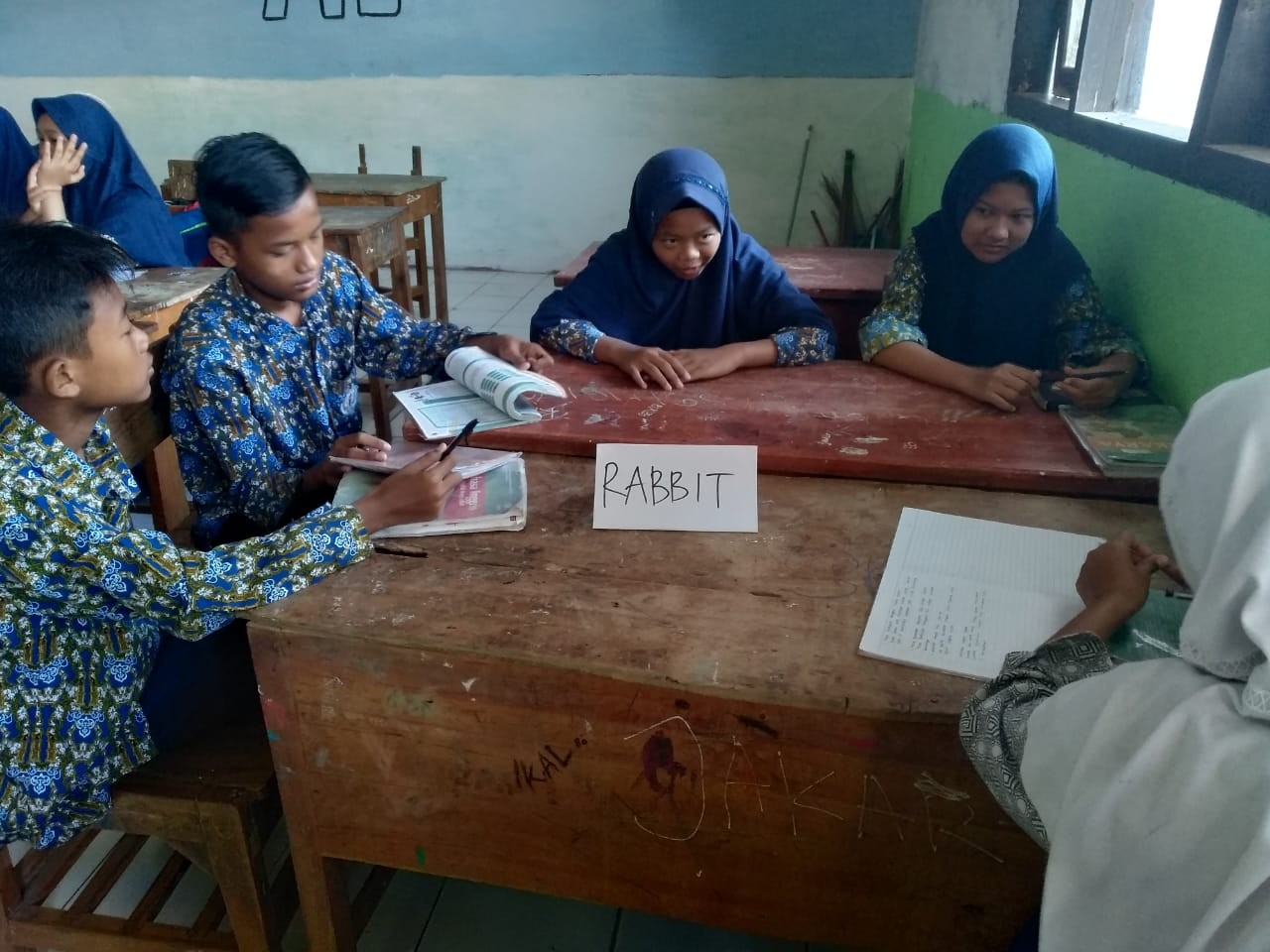 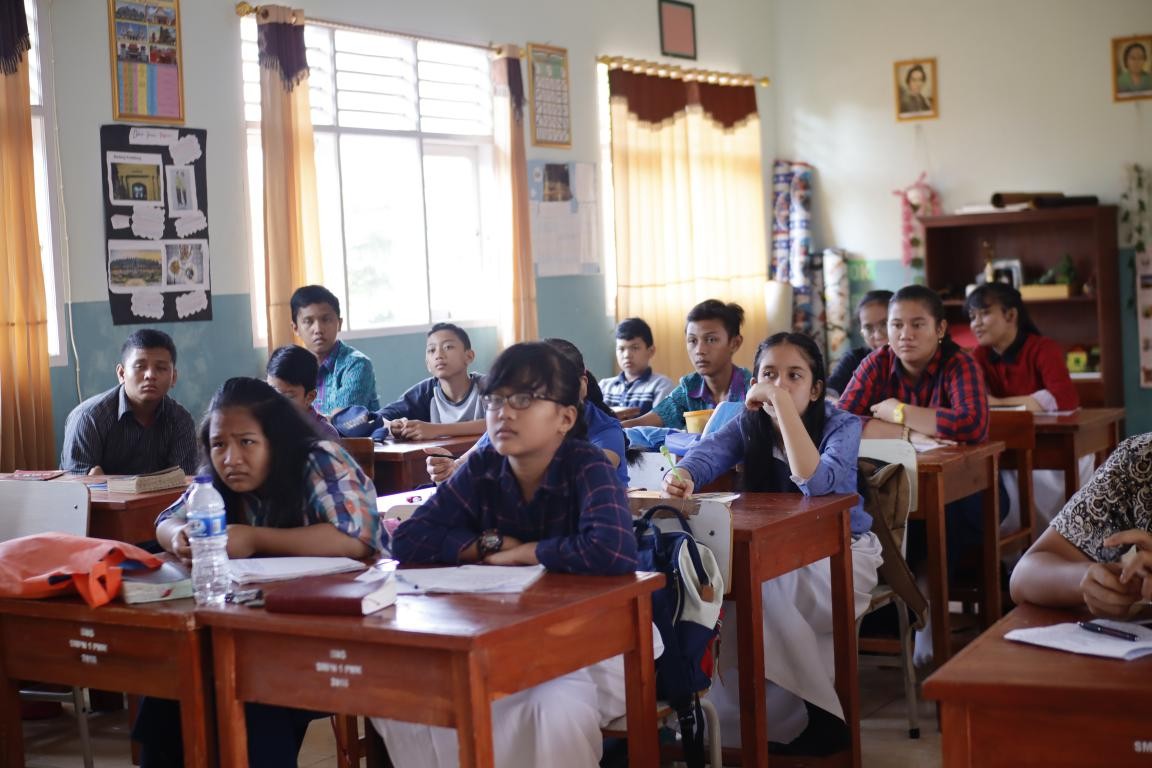 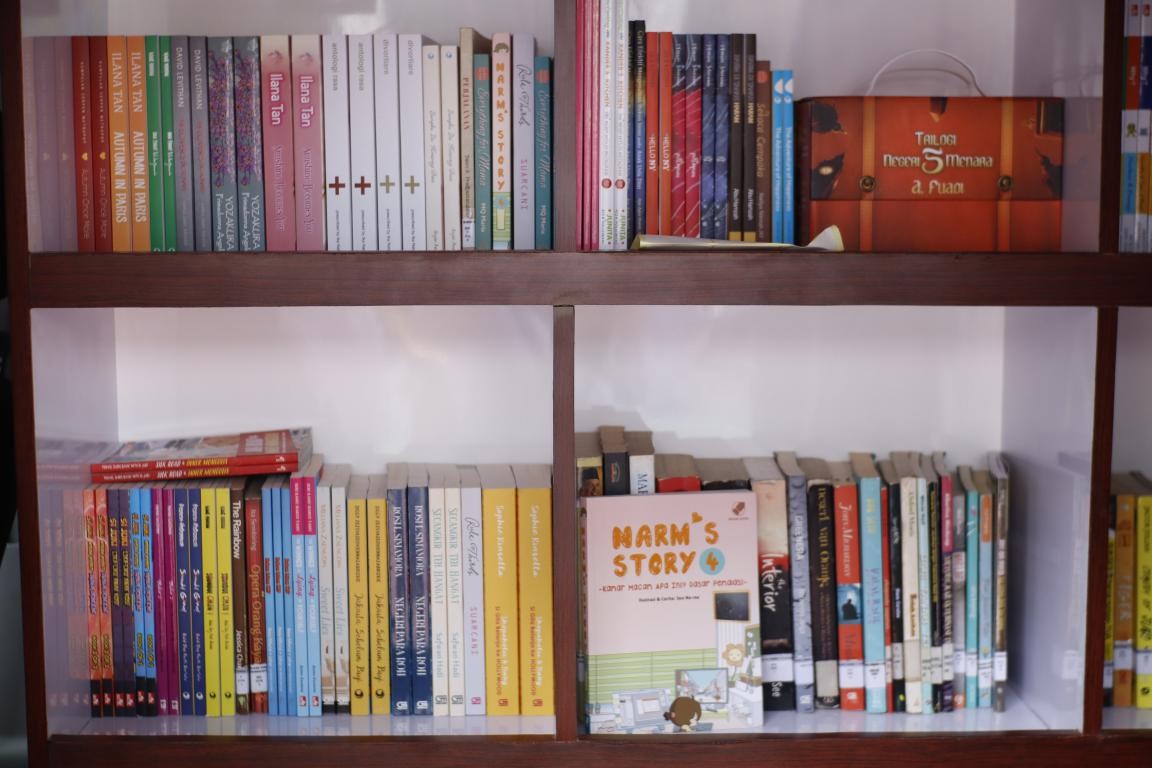